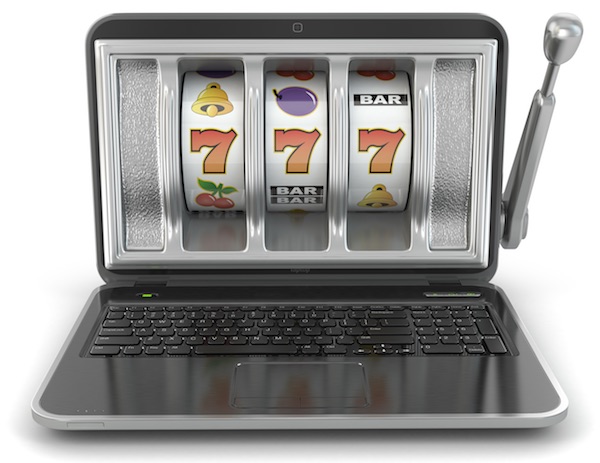 The History of Slots

Slots is a gambling game played on a machine in a casino. Slots are also known as ‘one-armed bandits’ because of the large lever held at the side of the machine. Pitt and Sittman developed the first slots during 1891 in Brooklyn.

Initially the game was created as another way to play poker. Accordingly, the machine was made up of five drums comprising of 50 playing cards, and a lever was used to spin the cards around. The gambling player would hope that when the machine stopped revolving a good poker hand would be displayed. However, in those days there were no large payouts, often all that was won was a free drink or cigar.

In 1895 Charles Fey created an even simpler mechanism. This eventually learned how to ‘read’ a winning hand and Fey produced a machine that gave an automatic payout. Fey’s game consisted of only three revolving drums, and as an alternative to the playing cards, his machine displayed five symbols of a Liberty bell, horseshoe, spades, hearts and diamonds. The largest payout went to the gambling player who achieved a row of three bells.

In the United States the slots game is allowed to be played in a casino (only in a casino) and some states even restrict which type of slots can be played. However, slots without restrictions can be found in a casino at Las Vegas or Atlantic City and are commonly known as ‘Vegas-style slots’. Undoubtedly, slots have become a popular casino game for most gambling players.